In 2022, the Estonian Open Air Museum celebrated its 65th anniversary. The biggest open-air museum in Estonia, which lies on 70 hectares on the territory of the former Rocca al Mare summer estate in Tallinn, was established on 22 May 1957. It is dedicated to the research of the architectural heritage and living conditions of Estonian country people. By now, 80 buildings from the 18th–20th centuries have been transferred to the museum, most of which are located in 14 farmyards. The newest development of the museum is a block of flats from the Soviet period which introduces rural life in 1967, 1978, 1993, and 2019.

As this house has generated discussions about the necessity of displaying the recent history and/or difficult topics in an open-air museum, the Estonian Open Air Museum organized a conference “Recent history and its untold stories in open-air museums” on 19-21 October 2022 to exchange corresponding experiences with fellow museums in the Association of European Open Air Museums as well as colleagues in Estonia.

The conference began with an optional study excursion introducing the architectural heritage of the Soviet period in rural areas (on pre-booking). During the two days of the main conference, attendants were given the opportunity to listen to different topical presentations and take part in peer-to-peer learning, explore the Estonian Open Air Museum, and get acquainted with the new Kolkhoz apartment building.
During the conference the museum also celebrated its 65th jubilee party.

Ene Kõresaar (University of Tartu, Estonia) – Museum making memories with life stories: (How) Does it work?

Aistė Lazauskienė (Open-air museum of Lithuania, Rumšiškės) – Collaboration between museum and community at presenting the history of Soviet deportations to Siberia.

Hanna Forssell (National Museum of Finland, Helsinki) – On the exhibition "Story of Finland".

Conference was supported by the Estonian Cultural Endowment Act. 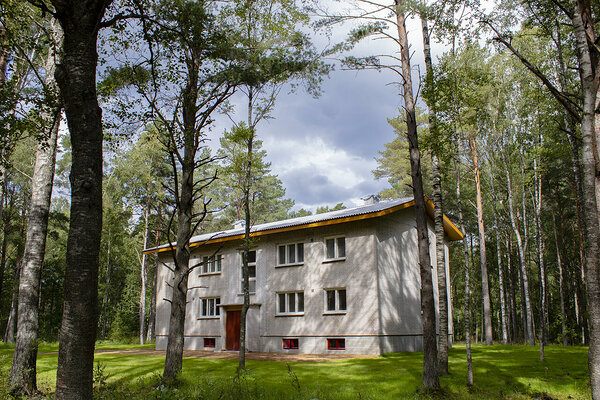 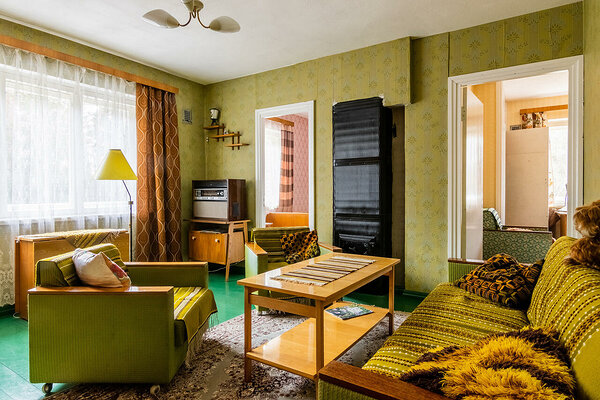 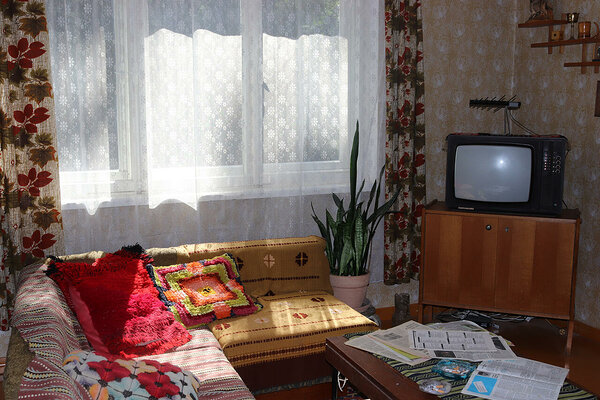 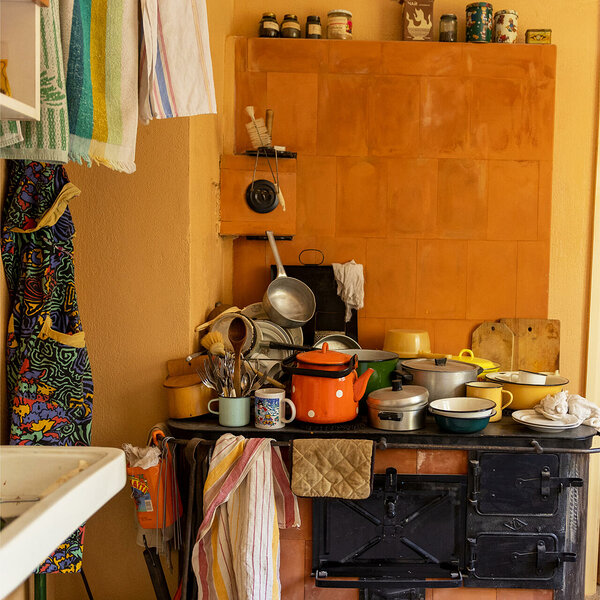 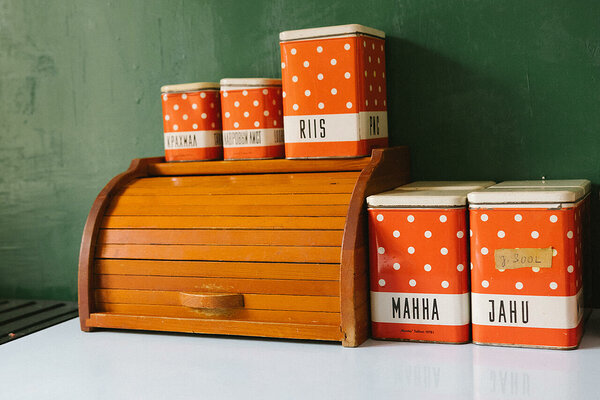 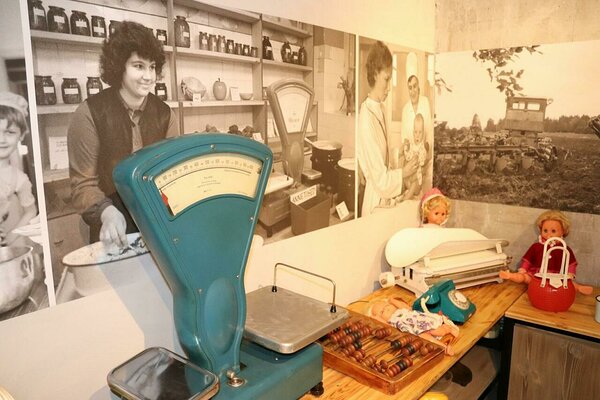