Köstriaseme farm is from Kirikla village in Hageri parish. The buildings were brought to the museum from 1959-1962, and the farmyard was opened to visitors in 1962.

The average sized farm, that paid rent to Hageri church manor, had about 30 hectares of land and about 9 hectares of cropland. Although the Estonian peasant legislation in 1856 made it possible to buy farms, many tenants often remained for a long period. Taxes took up most of the income, and every kopeck saved was put aside in hope of one day becoming a farm owner. Yet buildings were kept up and improved wherever possible. Even fences were built. Köstriaseme farm also had, in front of the chambers, a clean yard with flower beds. It was separated from the stockyard between the threshing floor, cattle-shed and summer kitchen by a pleached fence. 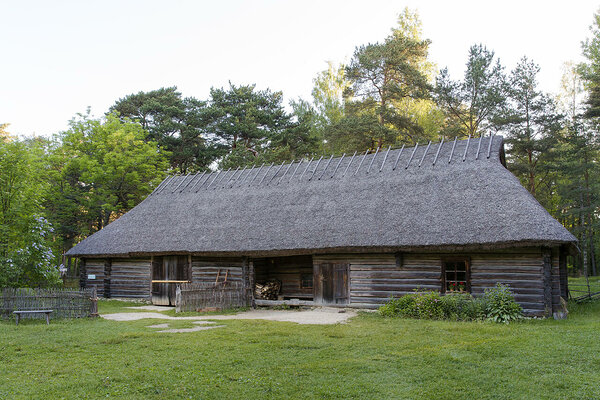 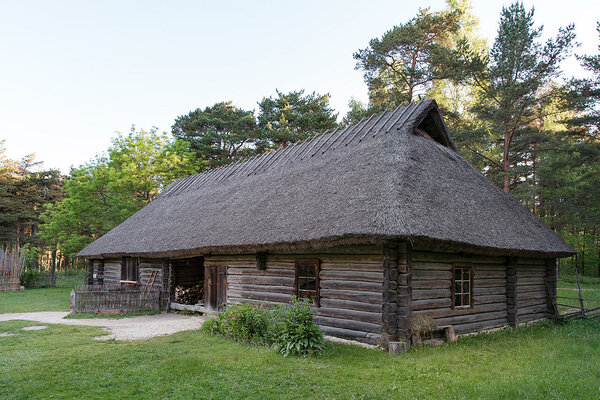 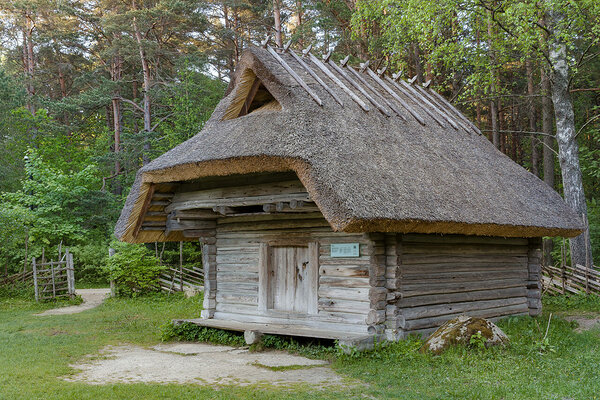 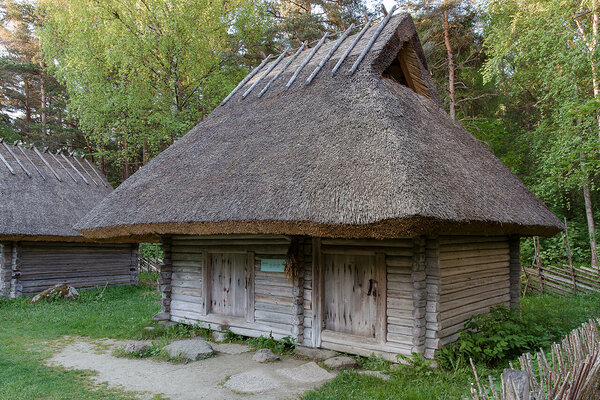 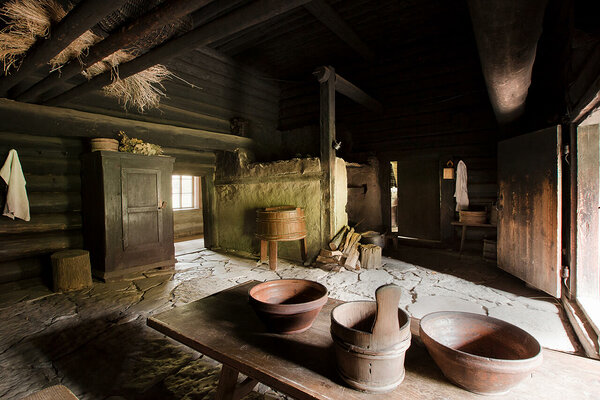 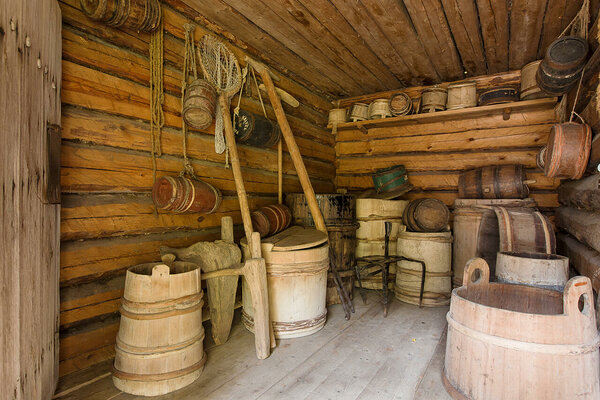 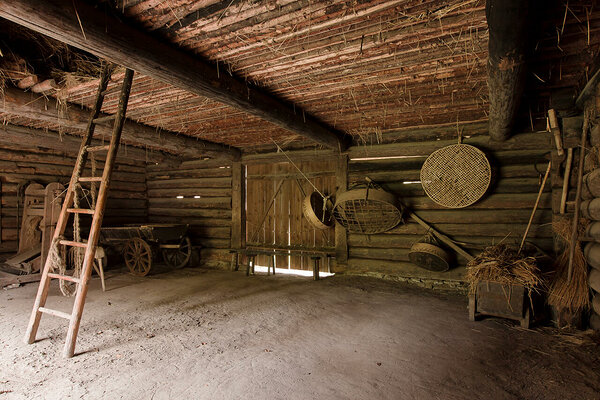 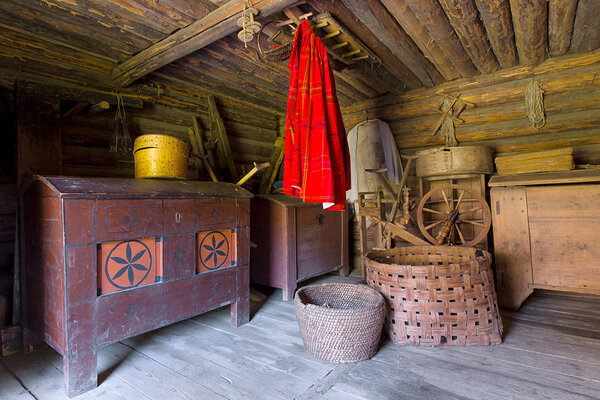 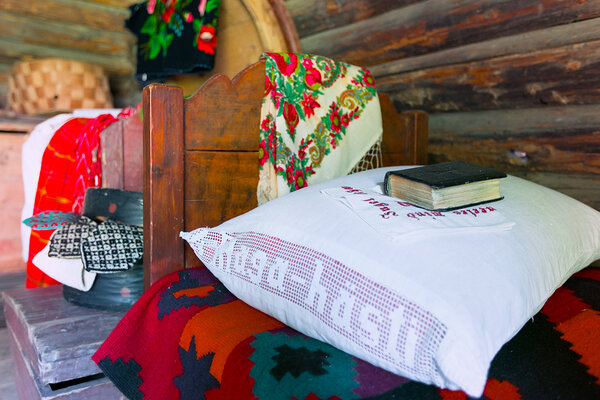 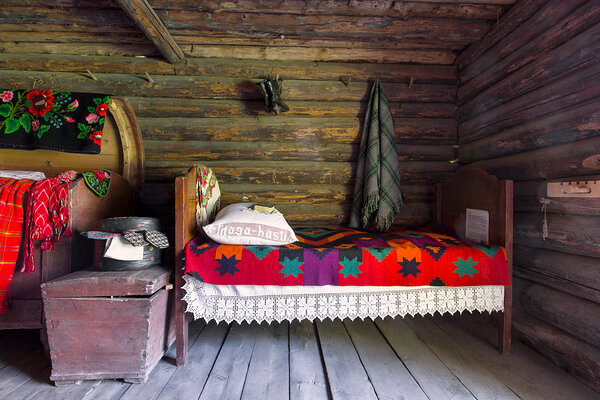 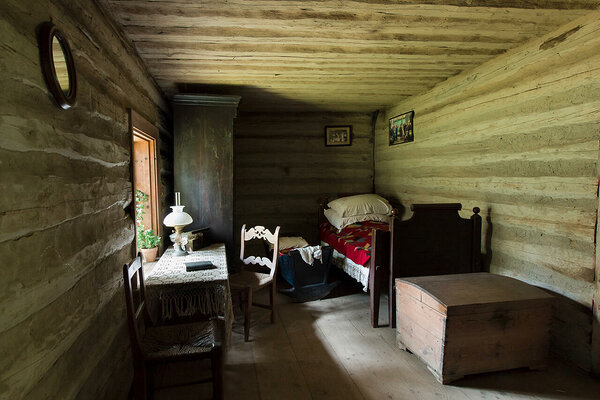 The barn-dwelling is from Köstriaseme farm in Kirikla village in Hageri parish, built in 1891 or 1892, and brought to the museum in 1959. The building was constructed with an identical floor plan to where the old barn-dwelling once stood, only the windows are said to have been made bigger. People lived in such barn-dwellings up until the mid-19th century. The old-fashioned keris-stove was used to bake bread. The peasants would use birch switches on the firewall in the manner of sauna goers. In the autumn, grain was dried here. The threshing floor was used in winters to store horse equipment and tools and wagons.

The two-room storehouse for grain and food is from Mõisaääre-Jaagu farm in Kelu village in Kirbla parish. Built in 1870, brought to the museum in 1973.

The old-style textile storehouse with end door is from Juhani farm in Aude village in Nissi parish. Built in the first half of the 19th century, brought to the museum in 1964.

The cattle-shed, with cow, sheep and pig housing areas under one roof, is from Mäe farm in Luiste village in Kullamaa parish. Built in 1870, brought to the museum in 1960.

The summer kitchen is from Keedelaugu farm in Ahtama village in Risti parish. Built in 1880, the museum replica opened in 1977. Food was prepared there all year-round at Köstriaseme farm, potatoes for pig slop were cooked, washing water was heated, soap was made etc. 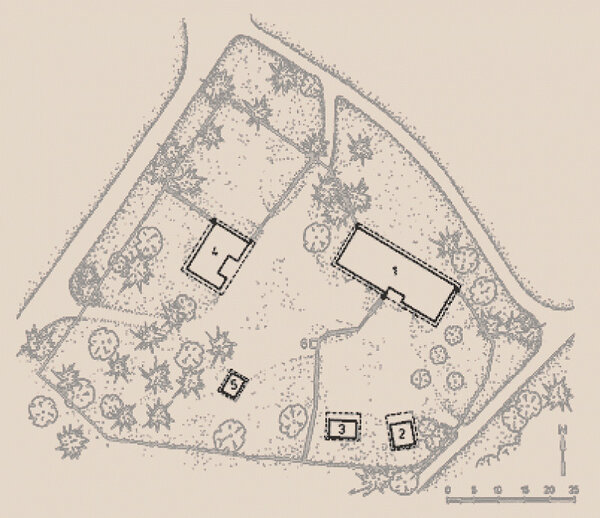