A cotter’s smoking hut from the late 19th C

Nuki smokehouse is an example of the yard of a poorer inhabitant of western Estonia on the periphery of the farm. Built in 1880-1890 at the former site of the Nuki cotter in Saunja village in Lääne-Nigula parish. Brought to the museum in 1970, erected from 1970-1971.

Nuki farm tells the tale of the cottagers who had little or no land. They were forced to work as day labourers on manors and farms, digging ditches, and doing handicrafts. 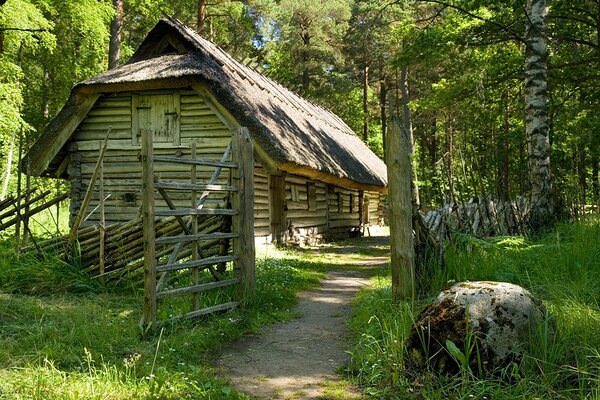 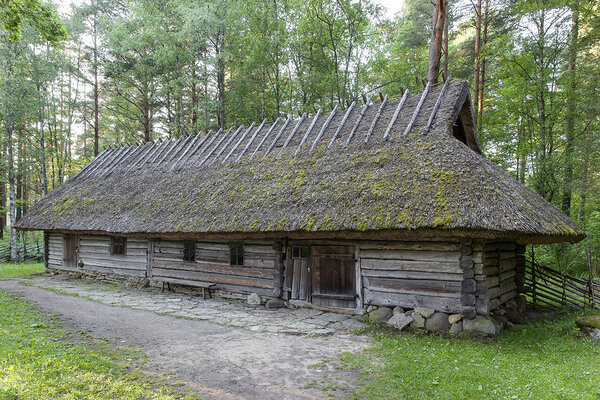 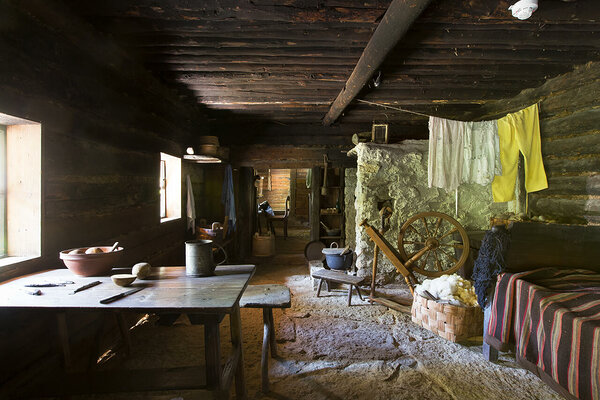 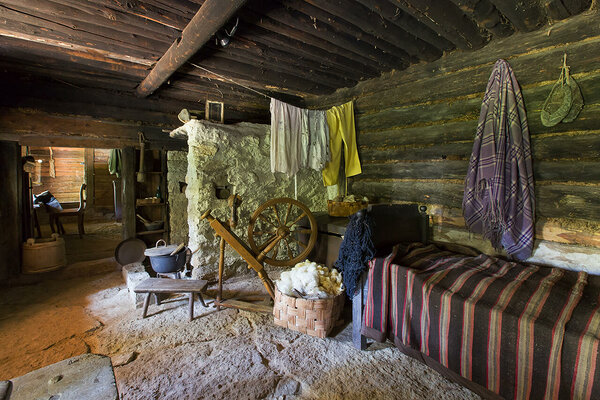 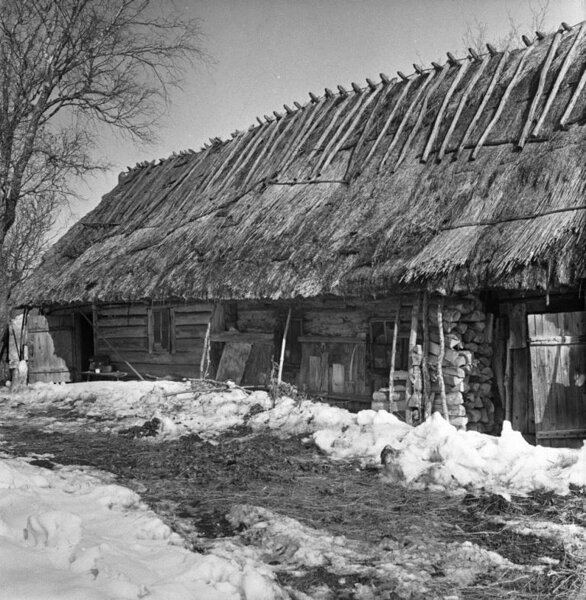 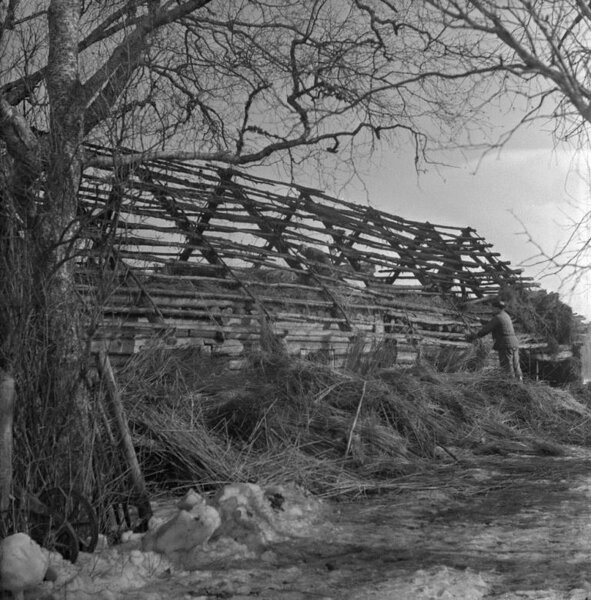 Nuki’s household did not have fields, only garden plots, thus they had no need to dry grain. Therefore the Nuki dwelling represents an uncommon type of building in Estonian farm architecture – a smokehouse, where the chamber and smoking room are the same height and width and there are no crossbars in the smoking room. The room has a keris-stove, one side of which also heats the chamber. The chamber side of the building has an entrance hall and pantry; beside the smoking room is a small shed area for a cow, sheep or pig.

The cotters were either manor or farm cotters. The former paid for a small 0.5-1.2 hectare plot with corvee labour and later a small amount of rent, while farm cotters performed days of work at the busiest times of year. On their small patch of cropland, they cultivated potatoes, vegetables, and where possible, grain. They also had joint use of pasture land and hayfields, for which they had to pay separately. The cotters usually had a few smaller livestock, less often a cow, and only a few had a horse.

A large part of the cotters derived a substantial or primary part of their income from handicrafts. Women earned with spinning yars, weaving fabrics, embroidering and sewing, men were shoemakers or did woodwork. 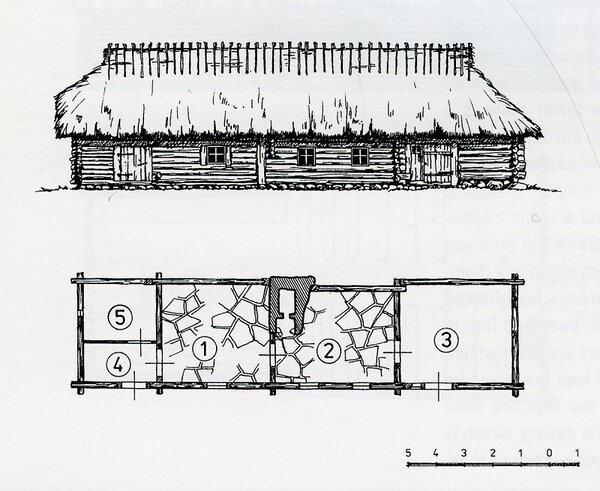