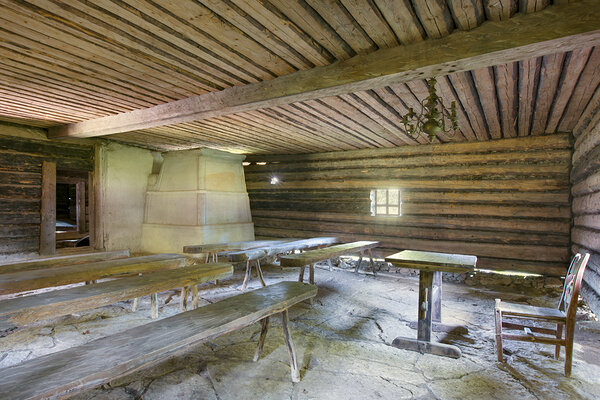 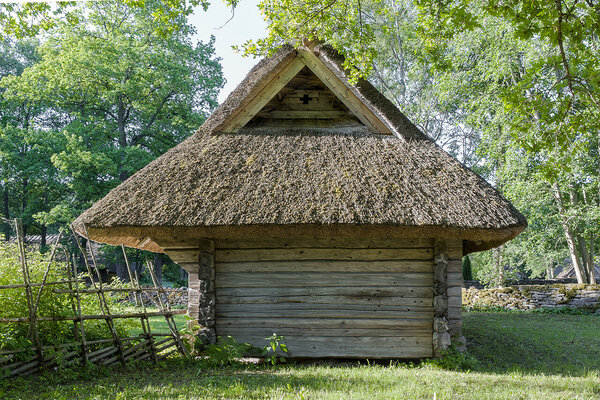 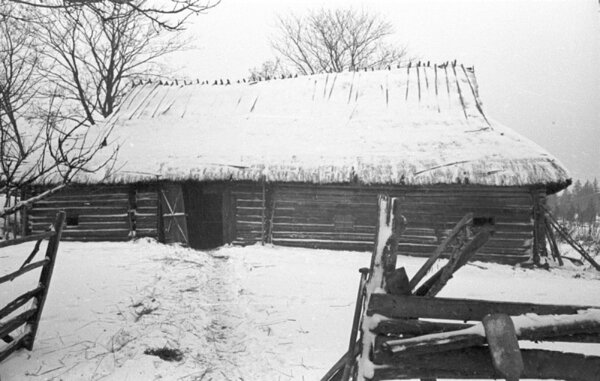 A simple building with Spartan furnishings and featuring a ‘black kitchen’ – uncommon in Estonia – reflects the tenets of the religious movement – humility, piety and belief in redemption through Christ´s sacrifice and belief in the resurrection.

At the centre of the edifice is the roovialune – a fireproof ‘black’ kitchen with stone walls and a clay-daubed pleached wicker ceiling. In the corner is an open hearth where the prayer room’s stoves were also stoked. The smoke is exhausted through a log chimney. This, a so-called Franck heating system, is seen in Estonian farm architecture only in western Saaremaa.

The Moravian Church, an extremely pious Lutheran denomination, was founded in the early 1720s in Germany by Count N. L. von Zinzedorf.

It soon reached Estonia via the educated class, manor owners and pastors. It was hoped that the Moravian Church would bring the people closer to Christianity. It succeeded but not always in the way that the manor lords intended. The missionaries who arrived in Estonia from Germany learned the indigenous language, travelled about the villages and held worship sessions. Local preachers, including women, emerged from among the villagers. The brethren taught the peasantry to read and even to write so that they could read the Bible, and record religious thoughts. They emphasise people’s equality and fraternity. All this proved a boon to the peasant’s national consciousness.

In spite of difficult circumstances, the common folk began to build prayer houses. They would sing at prayer hours, talk about religious convictions. The so-called sinful peasant faith – with folk instruments, singing and dancing and colourful folk costume, were scorned and often disappeared from use.

From 1743-1764, the Moravian Church was prohibited by manor lords who feared that the peasants were getting too self-aware. The movement moved underground. During Catherine II’s tenure, they were once more allowed to hold worship sessions. 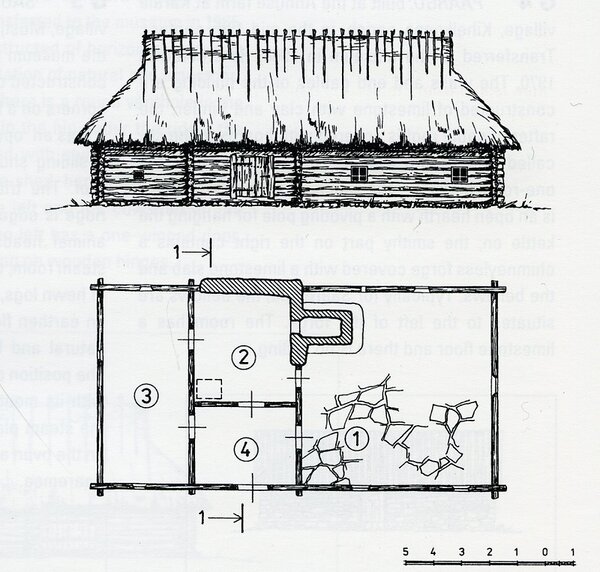