This temporary residence was built in the late 19th century by Audru manor in Sarvi village in Audru parish for fishermen arriving from Hiiumaa for the Baltic herring catch. The building was brought to the museum in 1967, and erected in 1967-1968. The fishing house was torched by an arsonist on the day of the August putsch in 1991 and restored as a replica from 1991-1996. 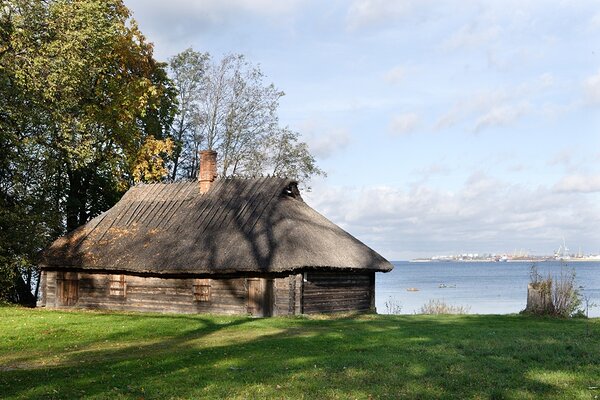 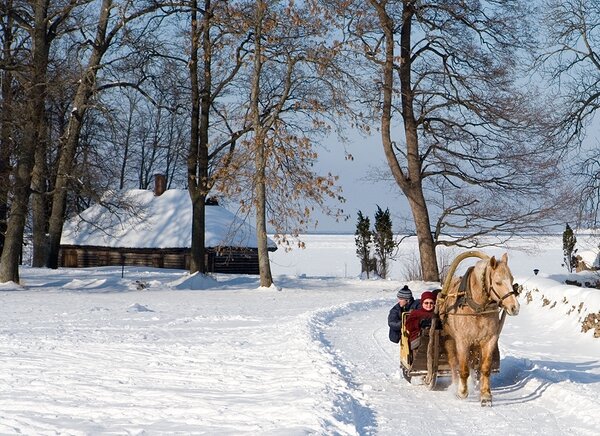 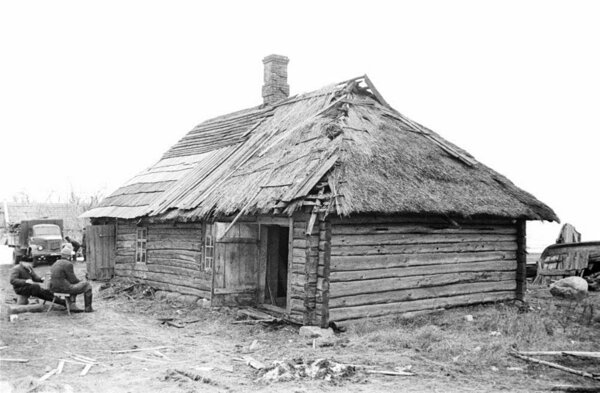 Estonian fishermen have for centuries been looking for a better fishing catch far from their home waters. While north coast fishermen went fishing among the islands and islets of the Gulf of Finland, the Hiiumaa islanders’ fishing waters of choice each spring was Pärnu Bay. At first nets were used and later in the 19th century, fykes (bag nets).

The local manor owners built huts by the bay for the fishermen to use to spend the night in. A tithe was demanded of the fishermen for use of the hut and fishing rights. The Hiiumaa fishing house has living quarters for two boat crews – rooms with a heat-retaining brick wall in the middle on both sides and front chambers at each end, where food stocks, kvass and herring barrels were kept, and the fishing boat as well during the off-season. Both living quarters had stoves by the brick wall. The sleeping loft along the rear wall accommodated five men, and potatoes were stored beneath it. The men would provide their own straw-filled sleeping bag and bedclothes. The woman cook of the boat crew would usually sleep by the firewall in a wooden cot. A table stood between two long benches with one end of the table against the front window. Everyone had their assigned place at the table and their own butter crock, salted meat and spoon under the table on a shelf. The building always stocked matches, black bread, salt and a pail of drinking water. The boat crew would always replenish the stocks before leaving. 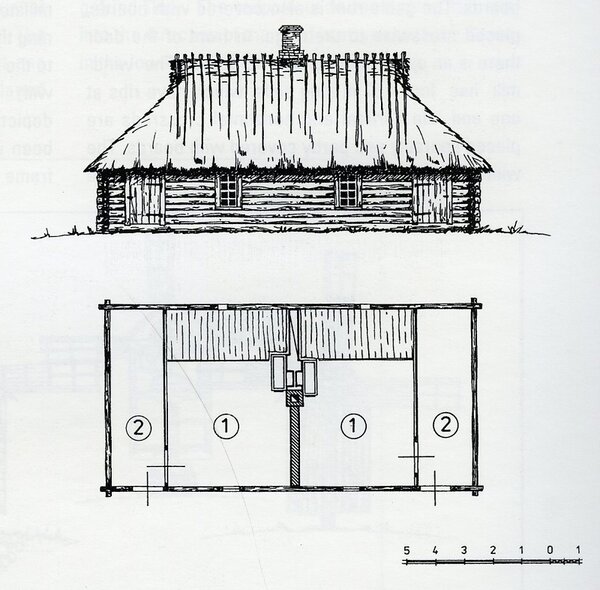