Brought from Kolu village in Kose parish, Harju County. The inn with one stable located on the road from Tallinn to Tartu was built in 1840s. Brought to the museum in 1968. Nowadays it's a perfect place to rest one's feet and taste national dishes. 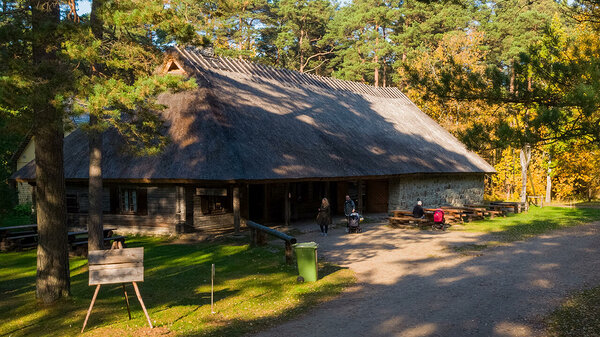 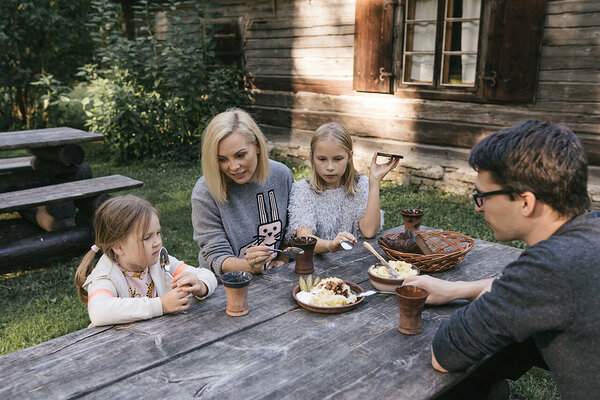 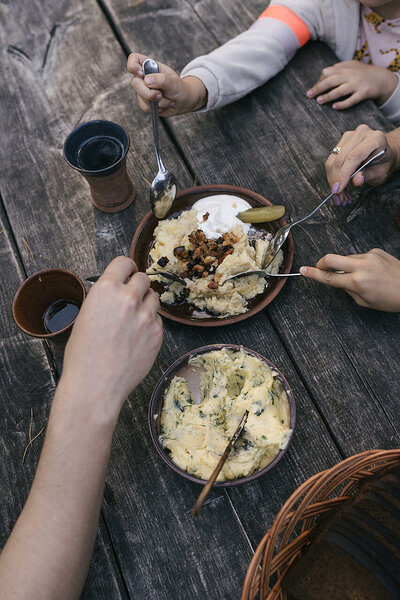 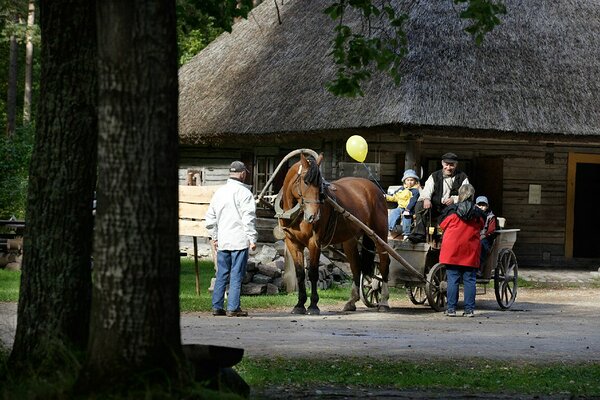 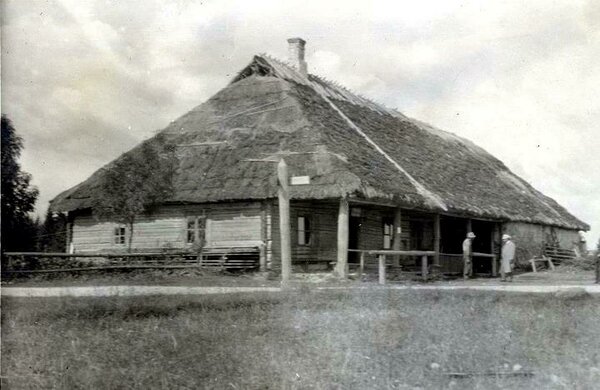 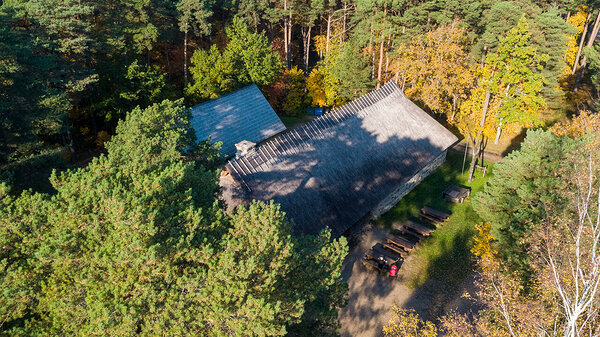 Manors started building inns on major roads as early as in Middle Ages. They would sell products of their own distilleries and offer night’s lodging and food to travellers. Farmers would listen to news brought by people passing through, engage in trade and hire workers. Most inns were closed down in 1900 after the state had established a monopoly on selling spirits.

No later than in the 15th century, manor owners started building wooden inns that sold beer and spirits and provided night’s lodging if necessary. By the end of the 17th century a network of inns was developed on the Swedish authorities’ request. Almost every manor, including church manors, had an inn and made profit selling its own peer and spirits. Within the Russian Empire, manors that were recovering from the losses of war and adopted a more and more luxurious lifestyle, needed income that could not be provided by the traditional selling of grain, so in 1770s–1780s the more cost-effective spirits production and the construction of inns, which were wooden at first, became more extensive.

Instead of the latter, numerous inns with stone stables or made entirely of stone were built in the 1st half of the 19th century, but their floor plan was the same: a large hall, the masters’ chamber, the innkeeper’s dwelling, the front room with a counter, the pantry and the stable. The hall stove was heated through the kitchen located in the centre, where the innkeeper’s wife cooked on the open hearth.

Inns on major roads sometimes had two stables on both ends (because the masters’ and peasants’ horses must not be kept together!) and several masters’ chambers for the better sort of people. Inns on roads of local significance had one stable and one masters’ chamber meant for well-of craftsmen and farmers. Kolu Inn is one of the latter type. 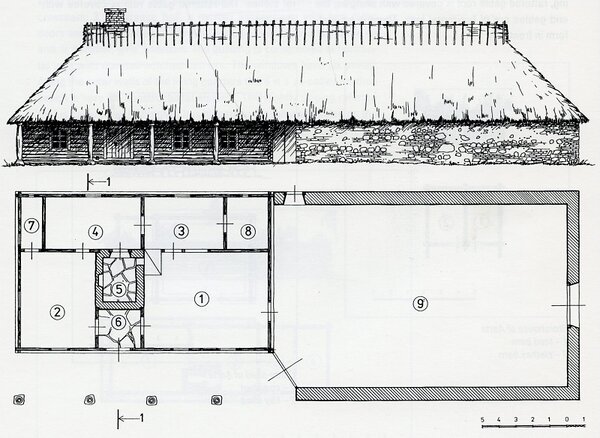