The old farm Vanatalo was situated in Lõkova village (called Ojavere as a part of Estonia) in Pankjavitsa (later Vilo commune), which is now in the Pskov Oblast of Russian Federation. 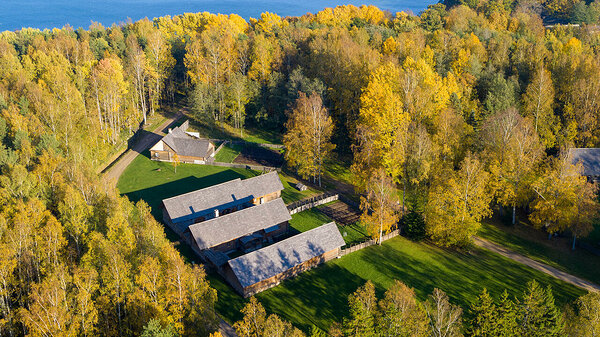 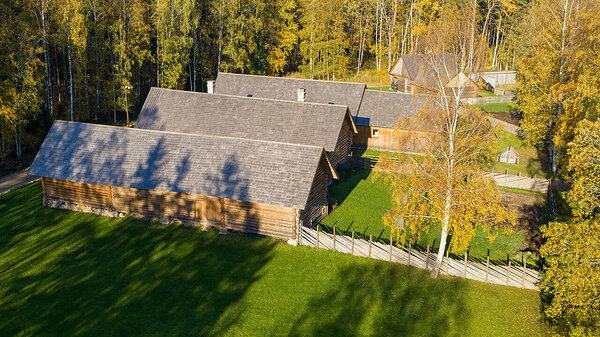 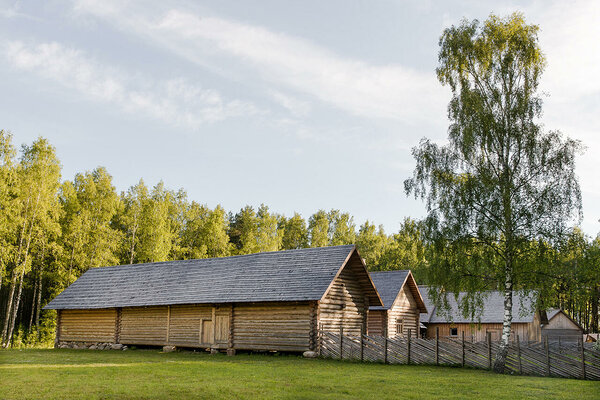 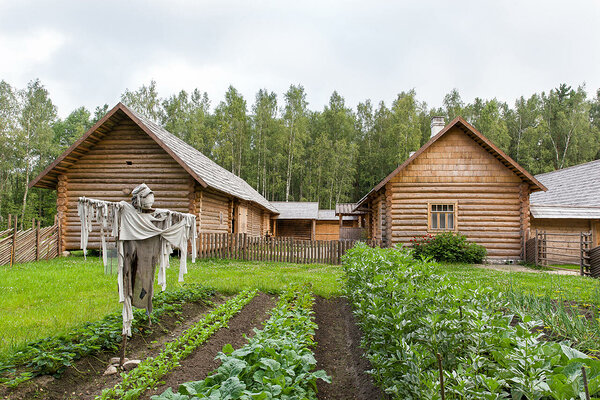 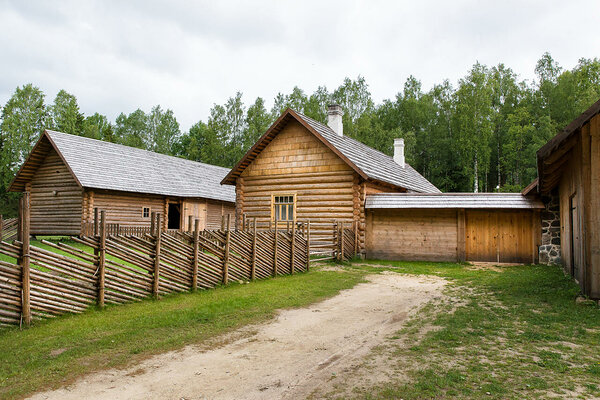 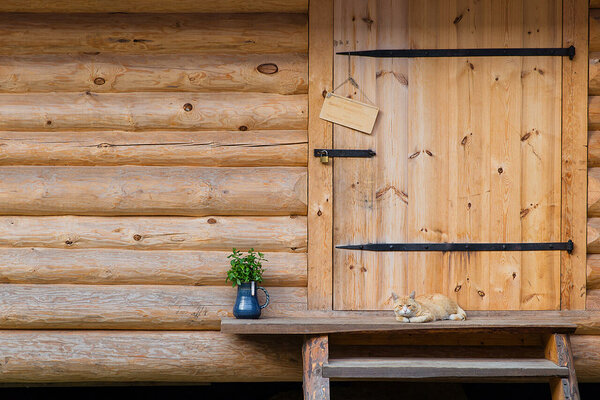 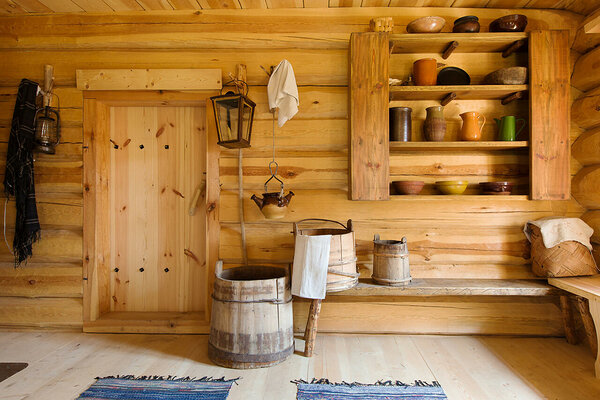 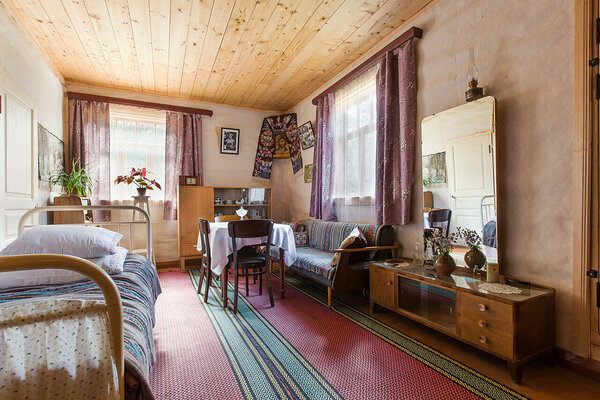 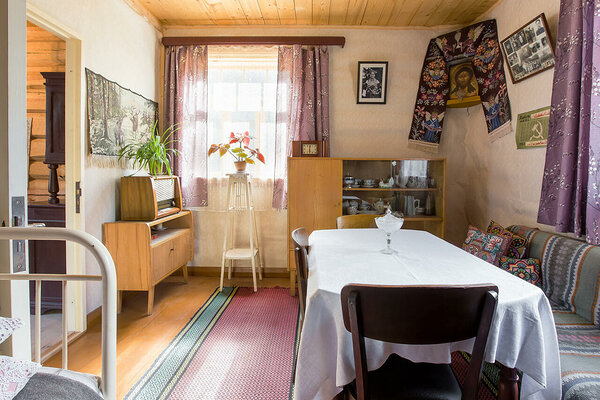 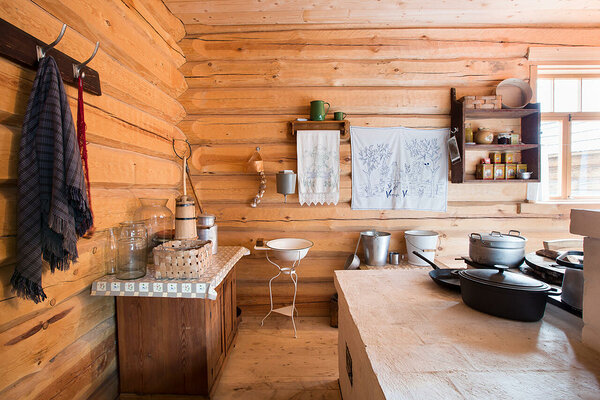 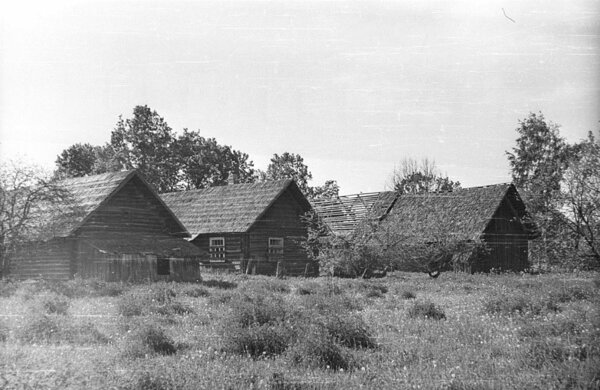 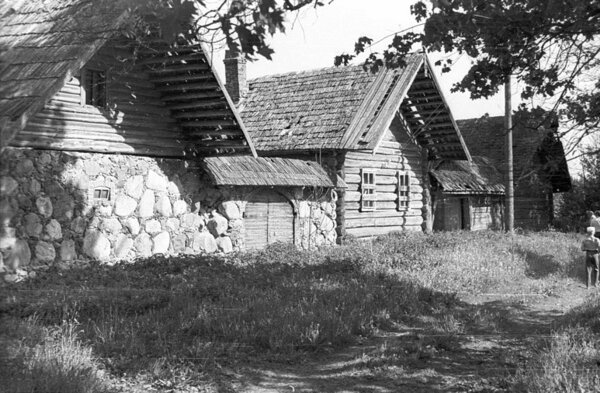 The eastern part of Setomaa was characterised by farms that were fortified in a way: the dwelling was located in the centre of a so-called three-row yard with rows of outbuildings along two sides of the dwelling. There were narrow yards closed with high gates between it and the outbuildings. The ends of all the buildings faced the village street.

The dwelling and the storehouse were brought to the museum in 1979.

The dwelling was presumably built in the last quarter of the 19th century; the storehouse, at the turn of the century, and the stone cattle-shed was constructed in 1905–1910 (earlier the cattle-shed was made of logs).

In the dwelling, there are house halves with stoves on both sides of the unheated entryway, which was typical of well-off households. Until the family fit into one half, the other would not be used. Its walls were built without moss insulation. When the son got married, the walls were taken apart and insulated with moss, a stove was built inside, and the young couple would move in.

Vanatalo farm was one of the richest in the village, having 29 ha of land including forest and 12 ha of fields. In 1939 the farm kept 2 horses and 4 dairy cows, but at the end of the Russian Empire rule there were 4 horses and 10 cows. Money was earned by selling flax, grain, dairy produce and piglets. The family also ran a shop on Neeme farm before World War II.