Craftsmen’s farm of the turn of the 20th century

Sepa farm from Rõuge parish represents the household of a blacksmith in southern Estonia at the turn of the century. Brought to the museum in 1987–1997 and opened for visitors in 1999. 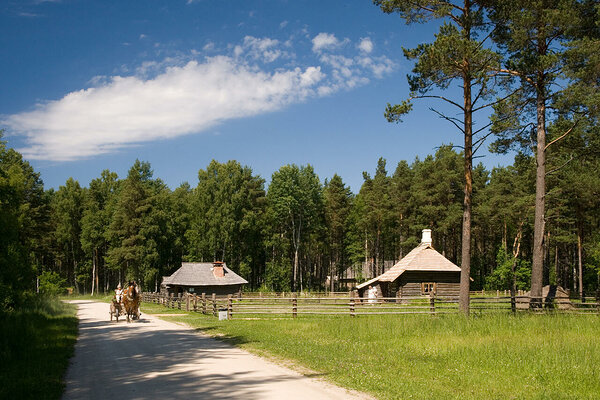 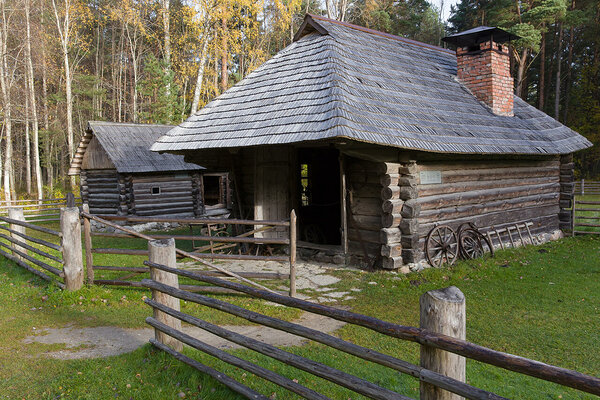 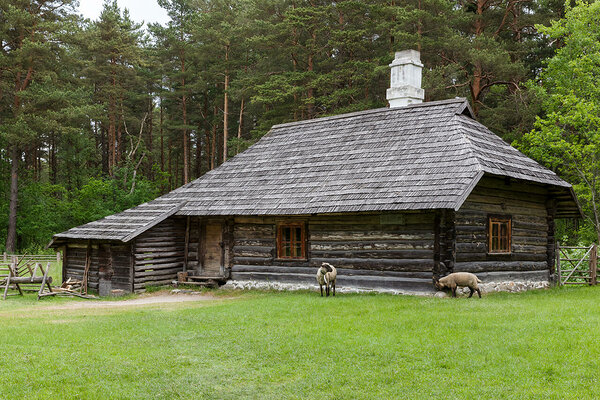 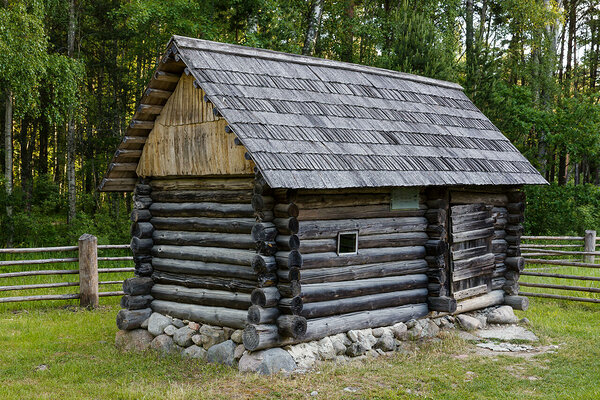 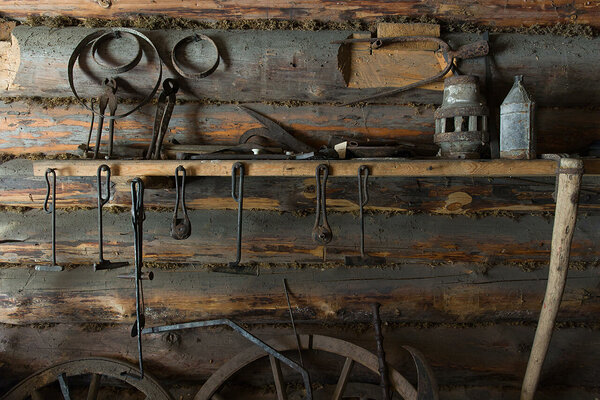 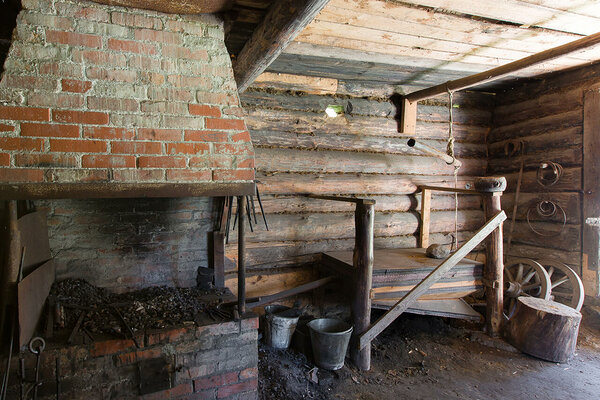 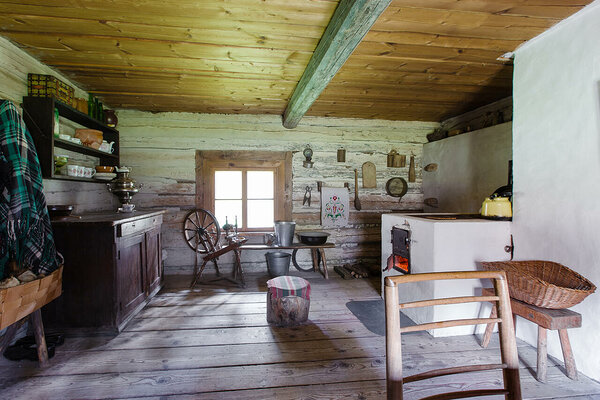 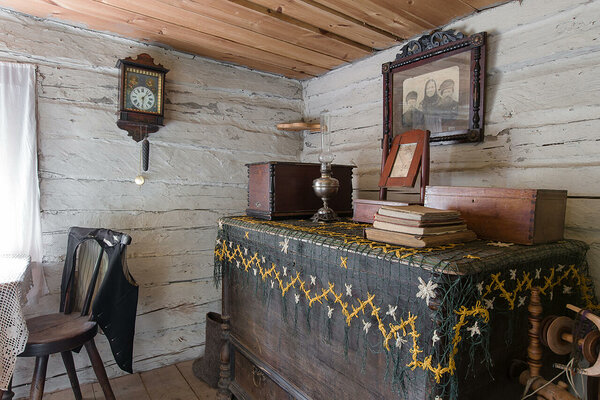 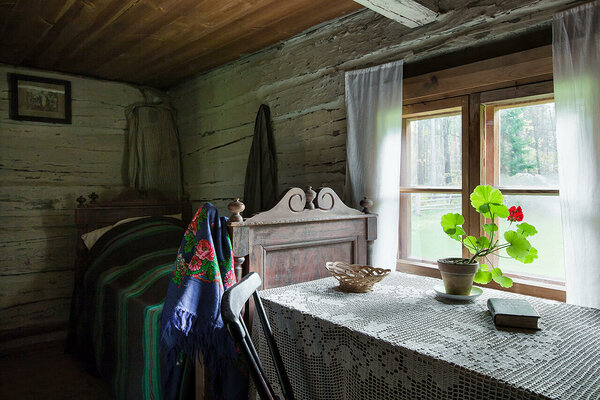 This small farm in Võru County had some 10 ha of poor soil, and smithcraft was the main source of income. Due to the changes in the economy of Estonia in the second half of the 19th century, rural handicraft developed at a fast pace. The amount of work for the village blacksmith from a long line of tradesmen also increased because farms started using better steel farming tools and machines. So the farm owners of Palometsa village who were interested in getting themselves a good blacksmith helped him set up Sepa farm by giving the logs for the buildings.

The shed dwelling was built in 1880s–1890s (the cattle shed part is newer) on Sepa farm in Palometsa village, Rõuge parish of Kasaritsa commune. It was brought of the museum in 1987. The entrance hall of this small dwelling that belonged Peep Harak, a former blacksmith of Sänna manor, and his wife Liisa, a manor maid, opens to the pantry and the kitchen, from which we get into a narrow chamber. The outbuilding constructed next to the house has enough space to fit a small cattle shed for a cow and a sheep, a tiny pigsty and the space in between that was used for storage.

The sauna was also brought from Sepa farm, Palometsa, in 1987. The small smoke sauna consists of the anteroom and the steam room, where water can be heated in a big pot on the sauna oven with heating stones.

The smithy was brought from Kasaritsa commune, Rõuge parish, which is now the town boundary of Võru. The period of its construction is unknown. Jaan Mõõk from Vastselinna relocated the log building to a place on the road to Võru from some nearby neighbourhood at the beginning of the 20th century. He was famous for horse shoeing and used to shoe army horses but would never refuse to work on carts or sleds. Jaan Mõõk usually apprentices and demanded good work. 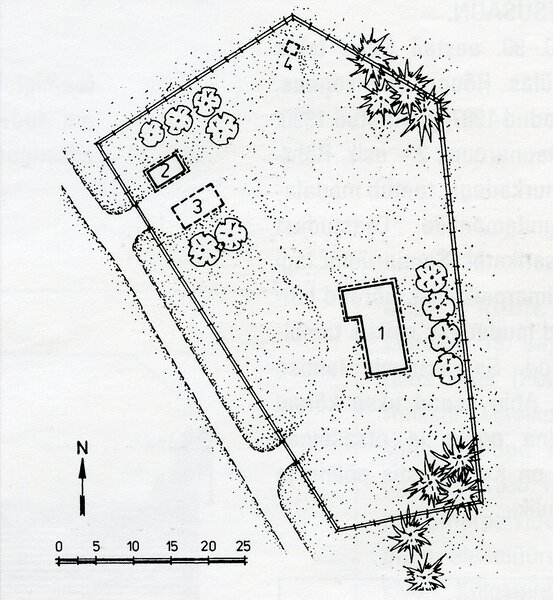