Ritsu farm is an example of a cotter’s household in southern Estonia. The barn-dwelling in the yard was built in 1860s on Ritsu farm in Tinnikuru village, Paistu parish. (The storehouse and the cattle-shed have not been built yet). It was brought to the museum in 1966, rebuilt in 1968–1975. 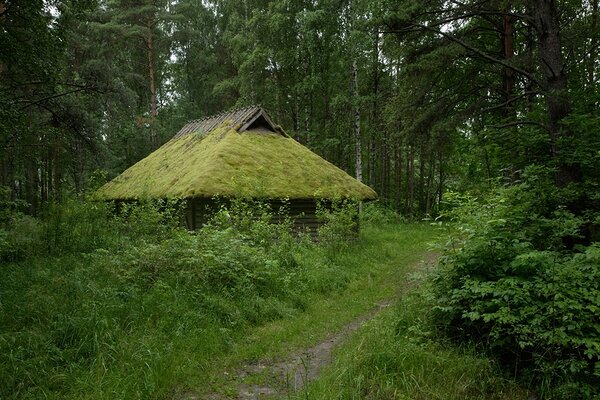 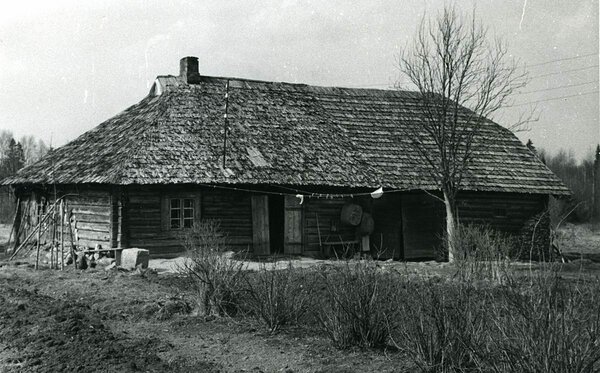 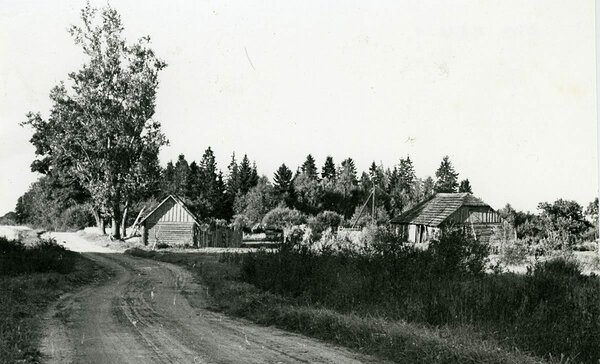 Ritsu tenant farm is presumed to have been the home of a manor wood cutter. It had fewer than 10 ha of land and only a couple of hectares of fields. In a household with so little land, even the barn-dwelling is not large at all, and the threshing floor is exceptionally small.

Ritsu farm was occupied by a man named Kingu, who tried to provide his children with good education despite the poor conditions. One of his sons became a schoolmaster, the other, a brewer, and the third became a blacksmith. It was the third son, Jaan Kingu, who remained on the farm, but he kept working in the smithy.

Ritsu never made it to becoming a proper-sized farm. The problem apparently lay in the quarrel with the neighbour who was trying to take Kingu’s farm by giving bribe and using false testimony. Although Kingu wan the lawsuit, legal costs resulted in debts, and the construction of new buildings was never started.

Initially, the building consisted of the kiln room, front chamber, back chamber, pantry, entrance hall and the small threshing floor. Later, apparently at the turn of the century, the stable was built and the threshing floor was extended. Other additions included the warm wall, a cooking stove, a chimney and larger widows.

When the building was reassembled in the museum, its initial appearance was restored. 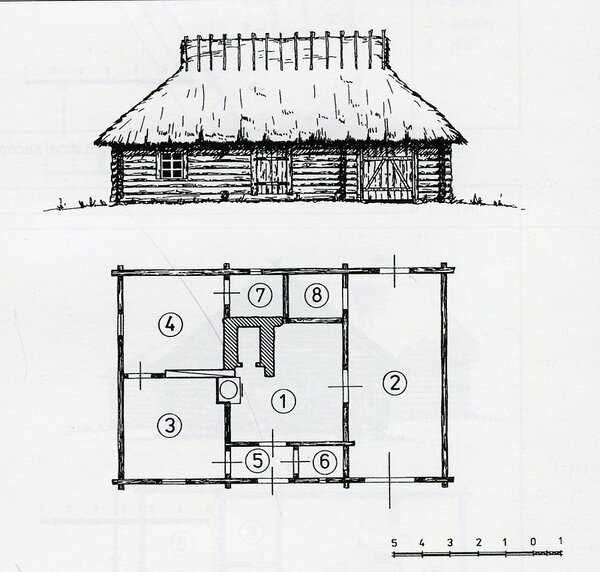