The small watermill built on Liiva spring on Möldri farm in Kahala village, Kuusalu parish, was used to grind straight flour, wholemeal flour as well as rye coarse meal for making gruel during the spring and autumn floods; it would also make groats. Kahala mill was one of four watermills of Kolga manor. The mill was brought to the museum in 1962 and opened for visitors in 1969. 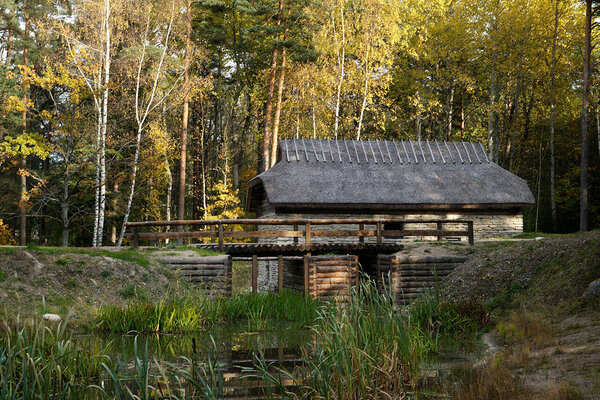 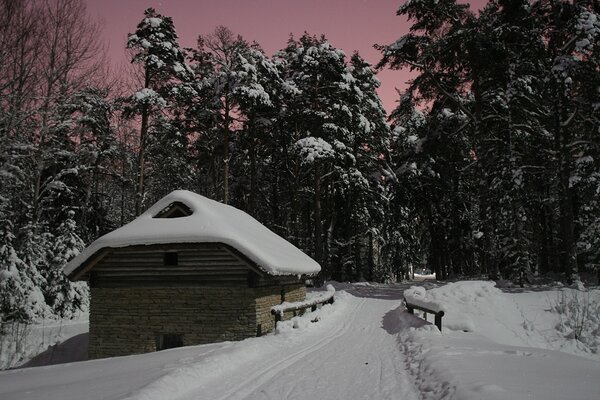 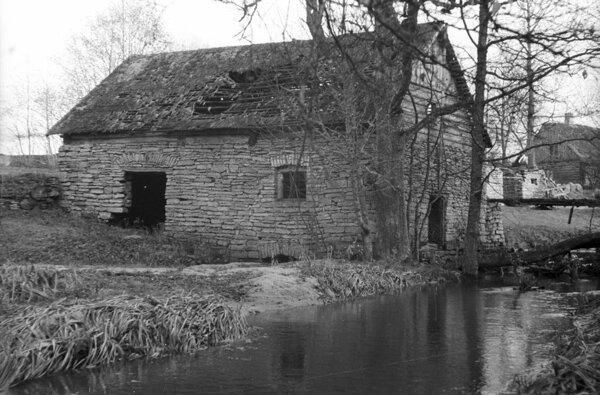