Aarte farm is an example of a small farm belonging to a fisherman in the 2nd half of the 19th century. Farm buildings have been brought from Aarte farm in Virve village on Juminda peninsula, Kuusalu parish. The farm was opened for visitors in 1982. 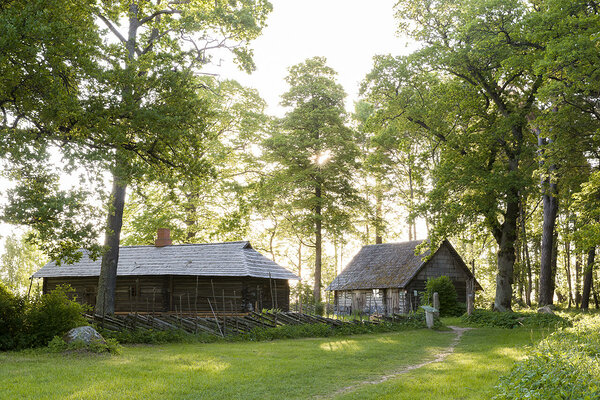 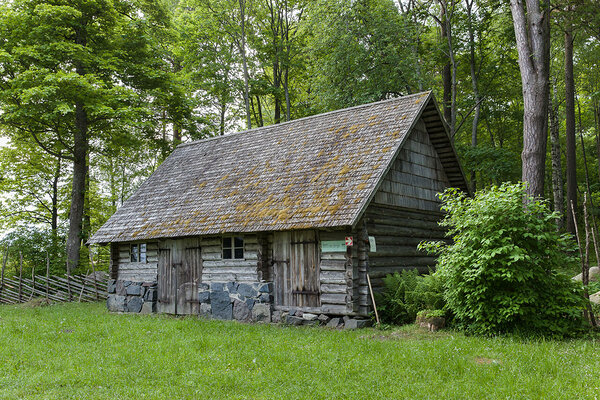 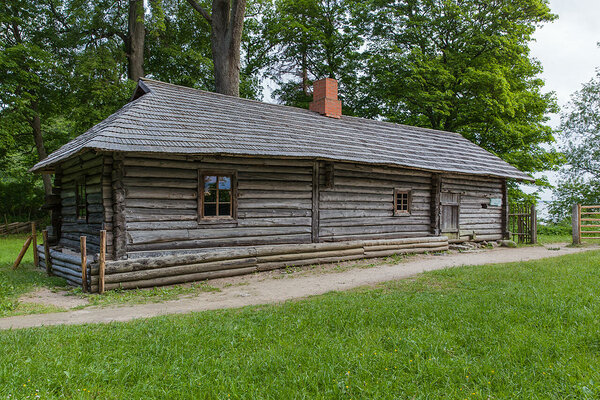 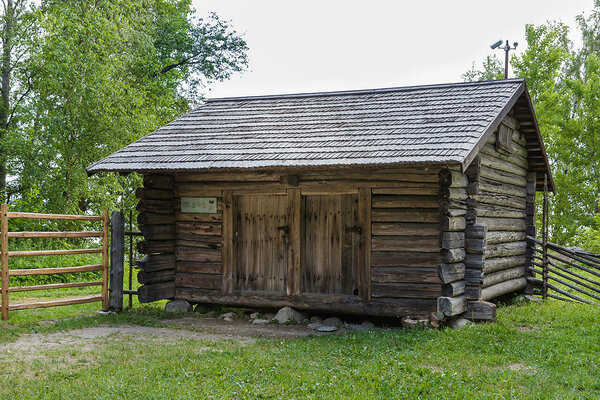 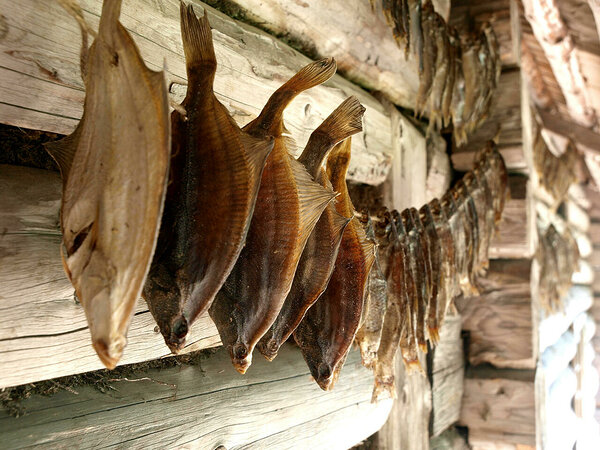 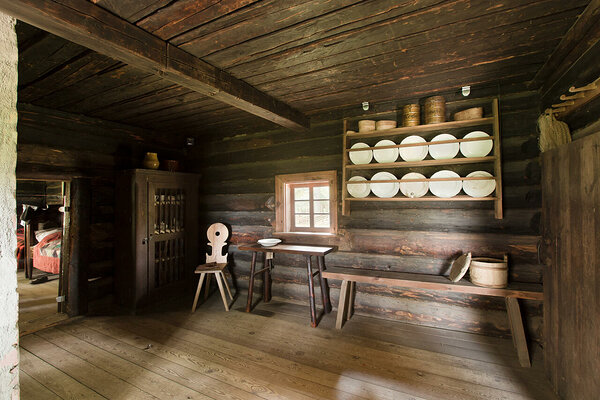 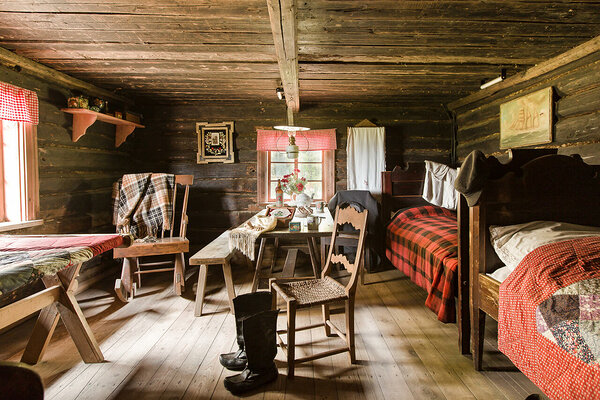 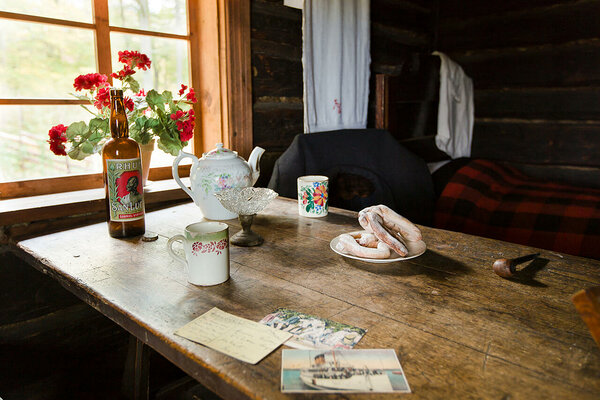 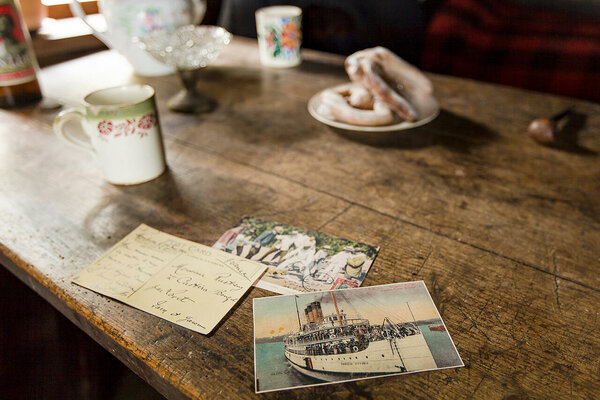 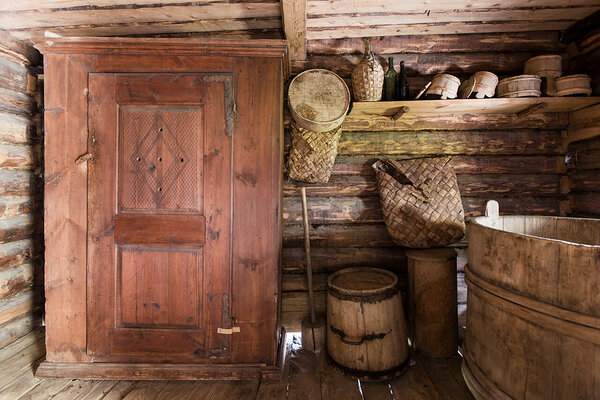 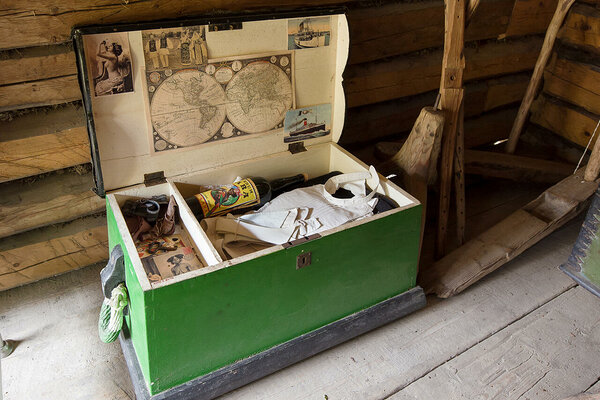 The fisherman’s family only had 3–4 ha of land where it grew potatoes and vegetables. It got grain for making bread from inland farms in exchange for fish. Fishing was the main source of income, and more could be earned by serving on ships and working in construction. The fishermen inhabiting the villages along the coast of the Gulf of Finland had close contact with the Finns for centuries because owning a boat was much more common than having a horse. This is why their language and culture adopted numerous Finnish traits.

Fishermen’s lifestyle changed for the better in 1870s, when coastal trade expanded mainly because potatoes were taken for sale to Saint Petersburg and to Finland.

The dwelling was presumably built in 1880; it was brought to the museum in 1966 and erected in 1967–1968. This so-called two-side dwelling (when rooms are located on both sides of the entrance hall), which is a layout typical of Northern and Eastern Europe, was rather unusual for Estonian rural architecture and only common to a narrow area on Kuusalu spits. One door from the entrance hall opens into a room on the right, where cooking was done on the stove with covered heating stones and a chimney. From this room we get into a colourful chamber decorated after Finnish fashion, with red checked curtains, quilted bedspreads, and rugs on the floor.  In the corner there is a rocking chair, which was a huge favourite in Northern Estonia (and on the islands, too). Most of what people bought was brought from Finland. The hall chamber to the other side of the entrance hall serves as a pantry and storeroom. In large dwellings of this type this was where maids slept in the summer.

The storehouse was built in 1860s; it was brought to the museum in 1966 and erected in 1967. The building has two rooms, with food storage on the left; it was used for keeping the salt vat, barrels of herring, milk bowls, fishing net floats, ropes, the fire-steel for holding the light during night-time fishing, etc. The textile storage on the right was used for keeping clothes as well as spinning wheels, reels, netting stands and the green sea chest of the seaman who has come home. 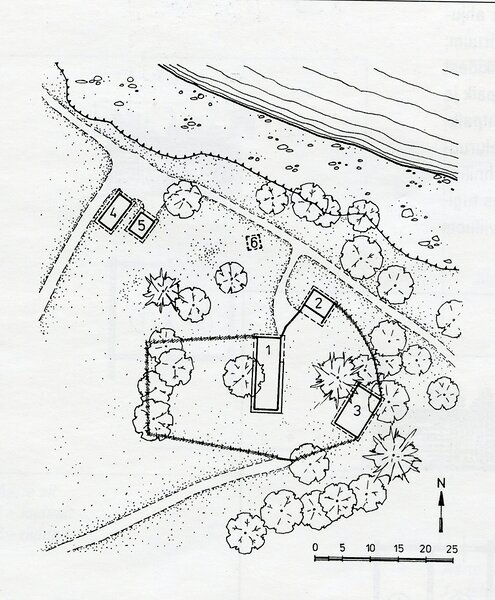